Last year, the Cannabis global market has shown a rapid expansion. Canada was the first country to regulate its Medical Cannabis industry and market – meaning the production and commercialization of the plant and its derivatives – and now Europe is following Canada’s steps.
This trend became evident in 2018, with significant sales of Medical Cannabis derivative drugs have been registered in Germany, Italy and the Netherlands, while many other countries like Denmark, Greece, Malta, Macedonia, Spain and Portugal are proposing rules allowing the production and prescription of Cannabis derivatives on a national level.
A 7,5 billion euros trade is predicted in 2028 for medical-use-Cannabis, adding to the 24,7 billion euros expected for the industrial Cannabis business.Considering also the recreative market, the Cannabis business is estimated to be worth 40 billion euros, which is almost 70% of the Italian agricolture overall turnover.
Currently, the permitted use of Cannabis and its derivatives is limited to medical and industrial purposes: while domestic use and cultivation of Cannabis plants are still forbidden all across European countries, international law does not forbid the use of Cannabis and its derivative products for the manufacturing of therapeutic and medicinal drugs (see Art. 28 of 1962 Single Convention on Narcotic Drugs).
Some European countries already allow access to medical products containing THC capsules, Cannabis extract in oral spray form or Cannabis dried flowers for vaporization or for the preparation of infusions. On July 2019, the CHMP — European Medicines Agency’s (EMA) committee responsible for human medical products — approved the first CBD-based oral drug for treating epileptic seizures associated with Dravet and Lennox-Gastaut syndromes, recommending its distribution in the European market.

A glimpse on Italy

Regarding non-therapeutic uses of Cannabis, 2016’s Legge sulla canapa — law on hemp — no 242, which came into force on January 14th 2017, bears the principles for supporting and promoting the cultivation and the production chain of Cannabis sativa L., a variety of hemp with low THC content.
This law focuses on the cultivation and transformation of semifinished hemp products intended to be used in food, cosmetics and even energy production, through biodegradable materials and raw industrial materials, thus opening the door to the cultivation of certified seeds — approved by the European catalogue “Plant variety database” that forbid any products that, once dried, contains more than 0,2% of THC — without the need for a specific authorization.
To guarantee access to high quality and cost effective therapeutic Cannabis-based drugs and meet the market needs, several European countries — including Italy — are boosting their own local production of Cannabis.
In 2015, the cultivation of Cannabis plants meant to be used for the production of vegetal-based medical drugs, substances and preparations was officially authorized by a ministerial decree published on the 279th edition of the Official Journal of the Italian State. This decree set a clear distinction between different Cannabis varieties and purposes of use. Italian’s Ministry of Health, being a state organism, assumed the role of referee for the cultivation of therapeutic-use Cannabis in Italy.
In 2016, the Italian Ministry of Health and the Ministry of Defense gave the exclusive permission to produce medical Cannabis to Sabilimento Chimico Farmaceutico militare – Chemical and Pharmaceutical military Factory — based in Florence.

Standards applied to Cannabis and derivatives colture and production

Quality standards and necessary compliance activity are closely related to the intended use of the finished product: if the intended field is pharmaceutical or alimentar, then the cultivation must follow the quality requirements set by the Good Agricultural Practices and by the Good Handling Practices; practices aimed at ensuring that the cultures are produced, packaged, handled, traced and stored in the safest way possible to guarantee the safe human fruition.
The plant’s growing conditions and its genetic variation may have the same impact on the quality of the finished product. Furthermore, whether conditions, presence or lack of nutrients, pesticidal use and philotherapic use, cultivation and gathering conditions can all considerably alter the quality of the finished product. Therefore, the subsequent handling steps during the medical cannabis production chain, which are required to obtain the plant’s extract or the purified substance in which the API consists, must be conducted in authorized pharmaceutical workshops that are compliant with the Good Manufacturing Practices.
Even the cosmetic use is listed among the possible uses of Cannabis derivatives. In particular, Cannabis’s molecule Cannabidiol is listed among the approved substances for cosmetic purpose included in the European database CosIng, provided that there are no traces of THC.
In order to guarantee the safety of marketed products, the EC Regulation 1223/2009 on cosmetics dated December 22th 2009, provides that the production and packaging activities for cosmetic products are carried out in compliance with the Good Cosmetic Manufacture Practices, whose main standard is UNI EN ISO 22716: 2008 “Cosmetics — Good Manufacturing Practices (GMP) — Guidelines on Good Manufacturing Practices”. This regulation takes in account the peculiarities of the cosmetic industry and sets the guidelines for the production, control, conservation and shipment of any cosmetic product. GMP Compliance has become cogent for cosmetic companies since July 11th 2013.

Cannabis cultivation represents an game-changing business opportunity, today more than ever, and those who, starting from the very beginning, would have structured their business to prepare for a regulamented market, would also have built a foundation for success.
One of the main success factors will be the key players’ capability to update their primary processes to the regulatory standards set for the production and distribution activities and aimed at guaranteeing the product’s quality and safety, first and foremost for the benefit of the final consumer.
As a matter of fact, the purpose of executing Good Manufacturing Practices is aimed at assuring an elevated quality level in the development, manufacturing, control and distribution stages of the product. The assessment of these practices’ application (the also called Compliance) saves the product from any alteration and ensures that each production stage follows the international law. Every process and every machinery used in the cultivation of Cannabis plants must be constantly monitored, including the products which will be subjected to analytic checks — varying from microbiology tests to the detection of any heavy metals or pesticides. Thanks to this constant monitoring, it will be possible to certify a final products which tangibly meets the requirements of efficiency, quality, safety as well as normative.
In estimating that the Cannabis market will be worth almost 60 billion euros in the next ten year in Europe alone, we can assert that the companies operating in this industry will necessarily have to regulate and update their corporate and industrial assets to achieve compliance with the required quality standards, gathering informations about regulatory details so to evaluate the most convenient way to organize the productive, management and business system, as it happens in the modern pharmaceutical industry. 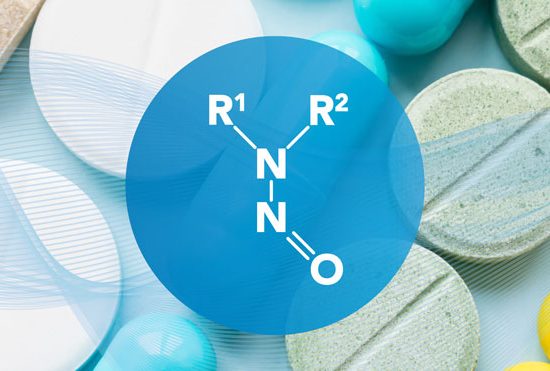 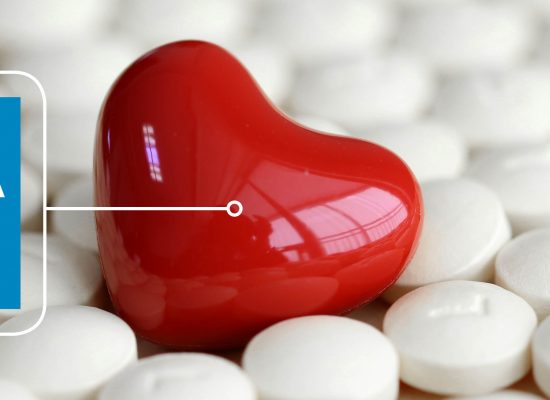 FDA temporarily raising tolerance on impurities due to market shortage 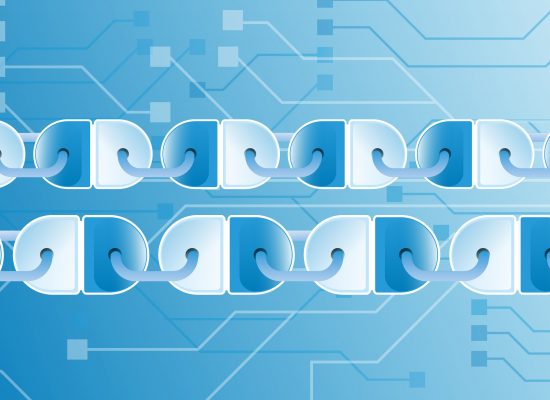 The future of blockchain in healthcare 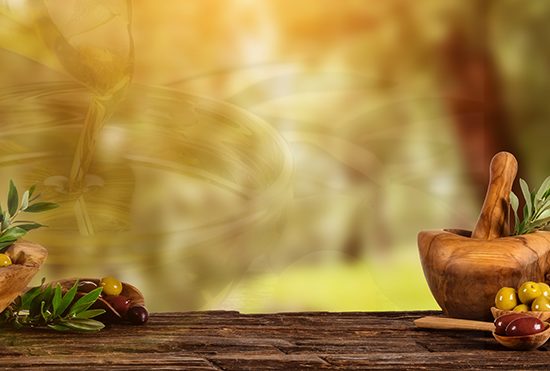 Olive oil is a medicine according to FDA 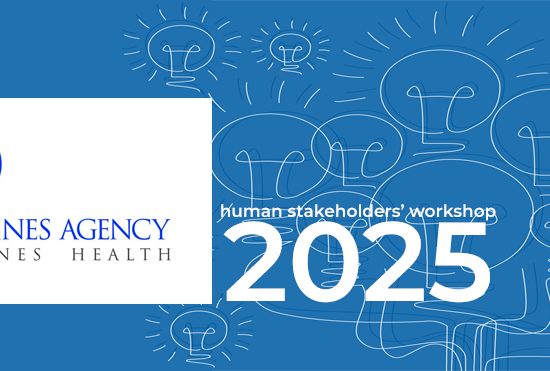 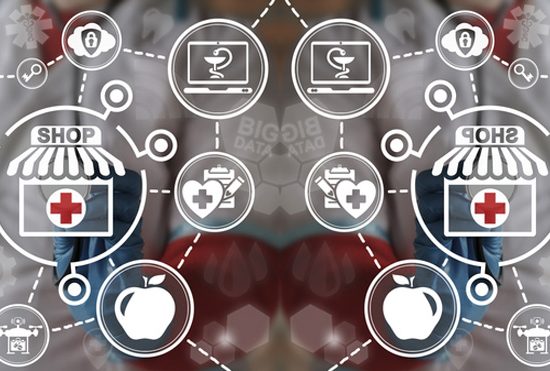 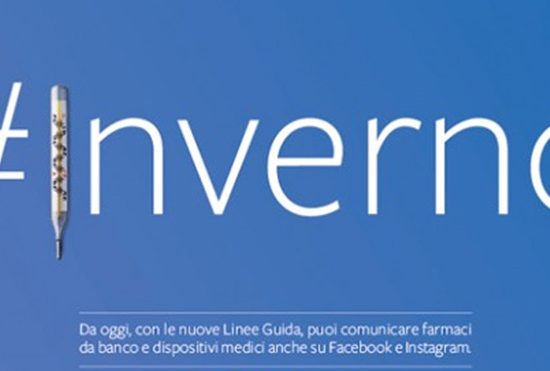 Facebook opens to Pharma and MD ADV in Italy 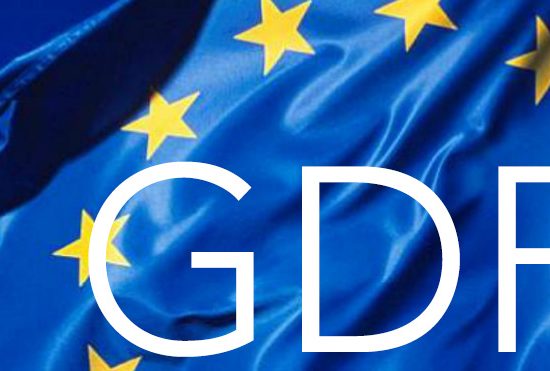 EU: GDPR is now a reality 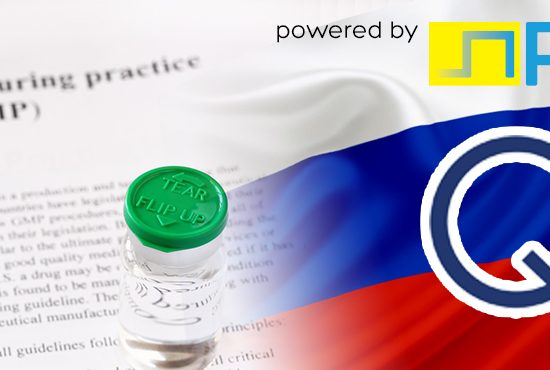 PQE and SID&GP, together for Data Integrity guidance 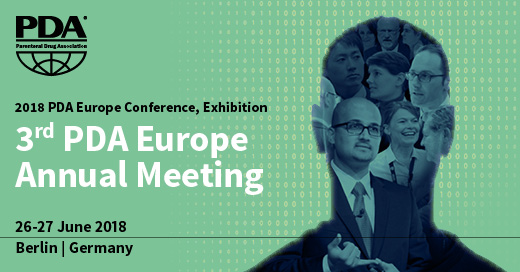 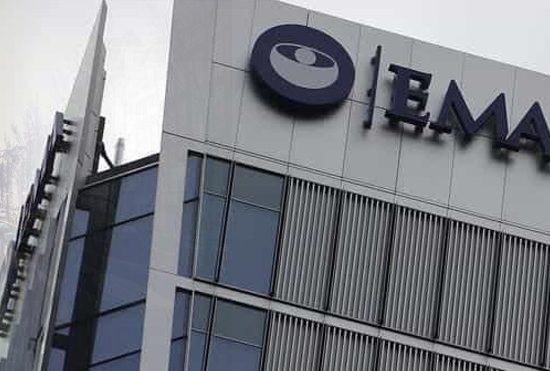 Amsterdam wins the race to EMA over Milan

Together, we can achieve compliance and excellence for your business in the Cannabis Market.
Get our free brochure and learn more about our support services package, tailored specifically for this peculiar industry.